On December 10th, one of Santa’s helpers reported to us that Santa Claus will be using fire-breathing dragons to travel the world and deliver this year’s presents in place of the reindeer that Santa Claus typically employs for Christmas present deliveries.

On December 9th, one of Santa helper’s was throwing some packages into the bags that Santa Claus carries with him on Christmas Eve to deliver the presents, when he saw the large blast doors in Santa’s loading bay open up. The helper told us they saw six brown dragons and one red dragon flapping their wings. flying into the loading bay. Then all of the dragons exhaled a massive flame outwards, towards the blast doors, causing a small flood as the flames melted ice on the outside. 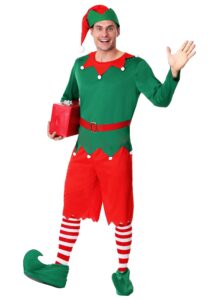 The Santa helper has not told us if the dragons exhibit any other unusual properties aside from breathing fire and flying. They have told us, however, that the reindeers are very upset about Santa’s use of fire-breathing dragons in place of the reindeers to guide Santa’s sleigh for this year. “Rudolph was crying on the floor for hours after he found out that the dragons are replacing the reindeer this year. Poor thing,” they said. 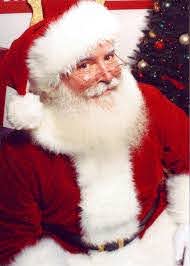 We interviewed Santa Claus on the matter of the fire-breathing dragons. “What did you guys want me to bring out? A massive flying leviathan beast? Alien spaceships? I figured you humans would have loved fire-breathing dragons. What’s the worst they are going to do, burn down a wooden city? No cities are made of wood anymore,” Santa told us.

We interviewed a spokesperson from Santa’s facility in the North Pole about the fire-breathing dragons. “No one had any idea Santa was bringing in those dragons,” said the spokesperson. “He just summoned them using some weird magic and then they were here! I have no idea what has gotten into Santa Claus.”

What Everyone Must Know About Netflix: SQUID GAME!