My Lunch At Rideau Hall 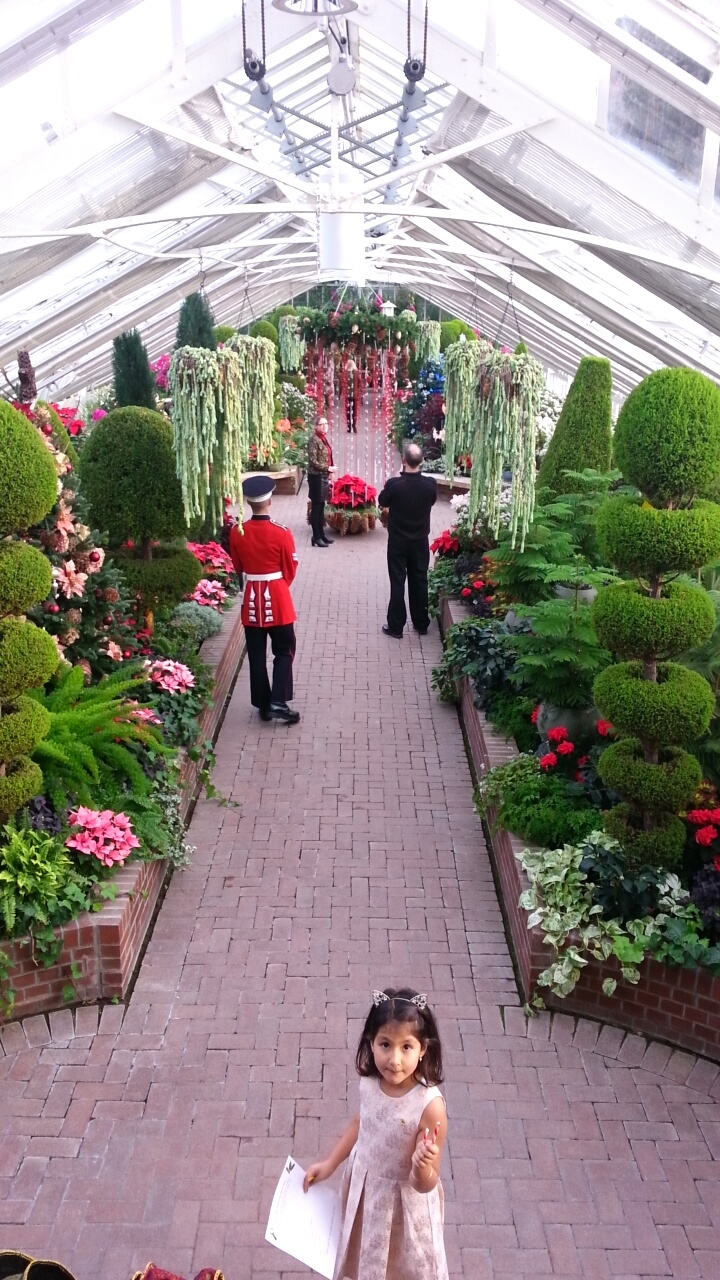 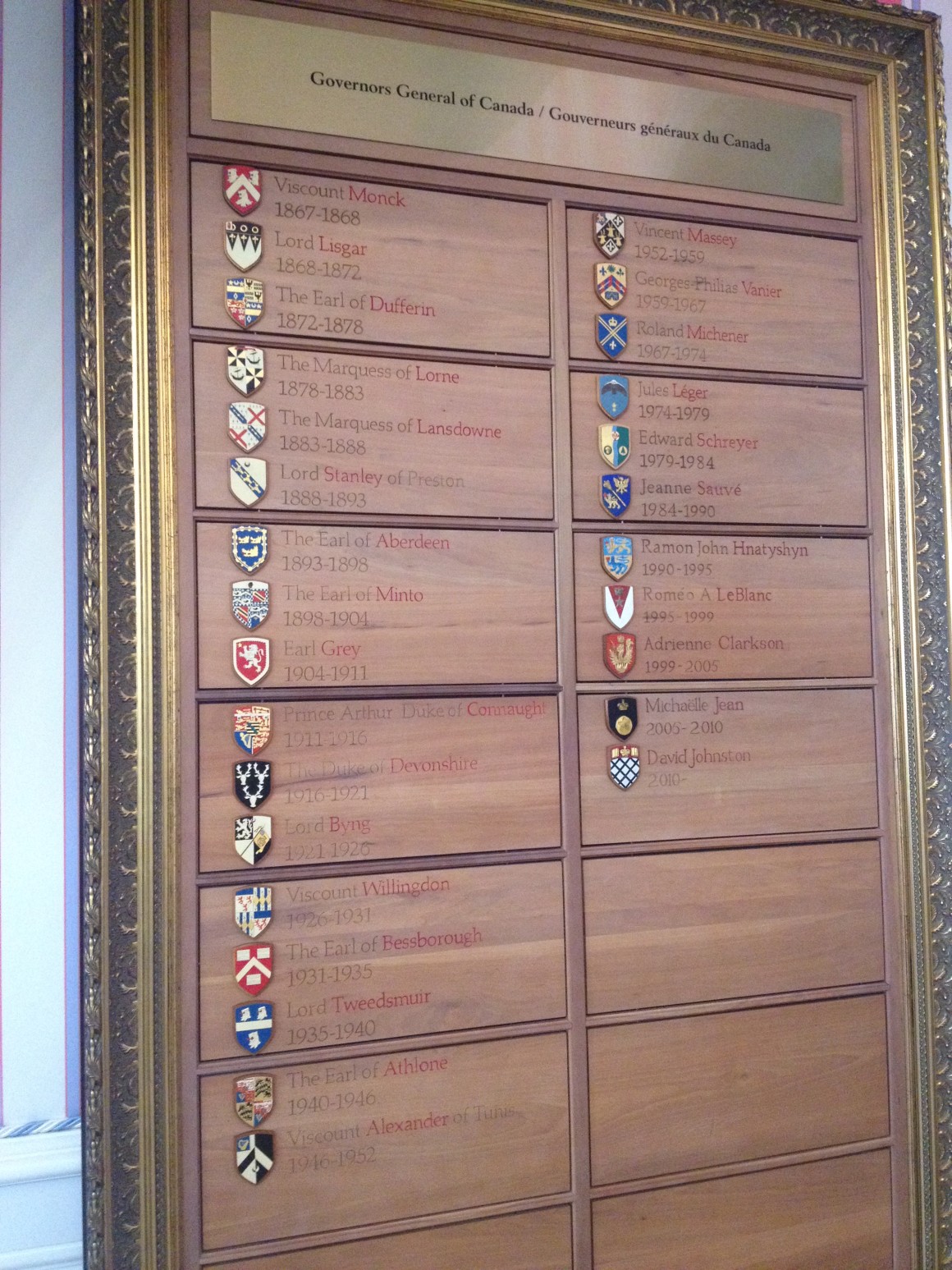 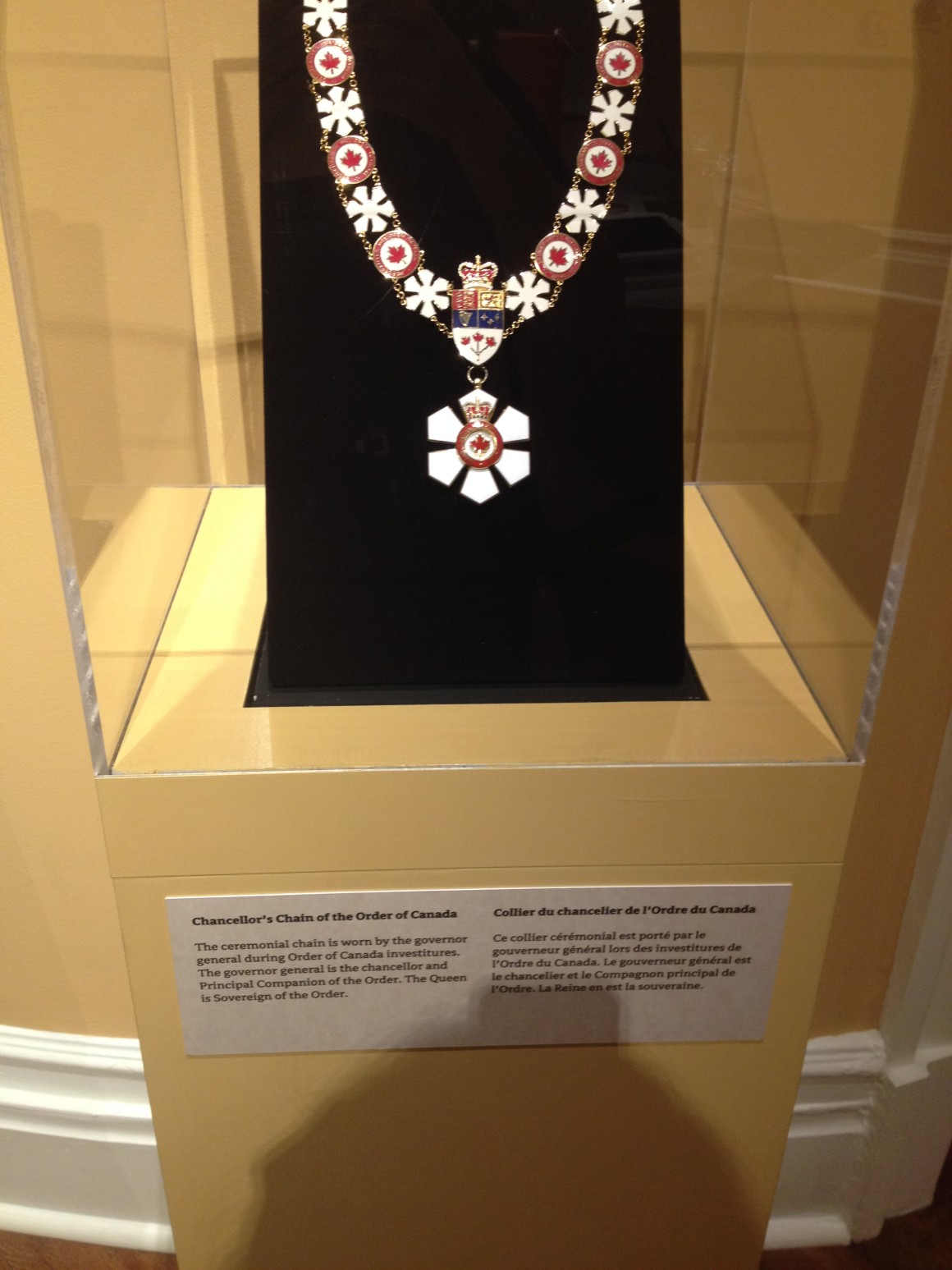 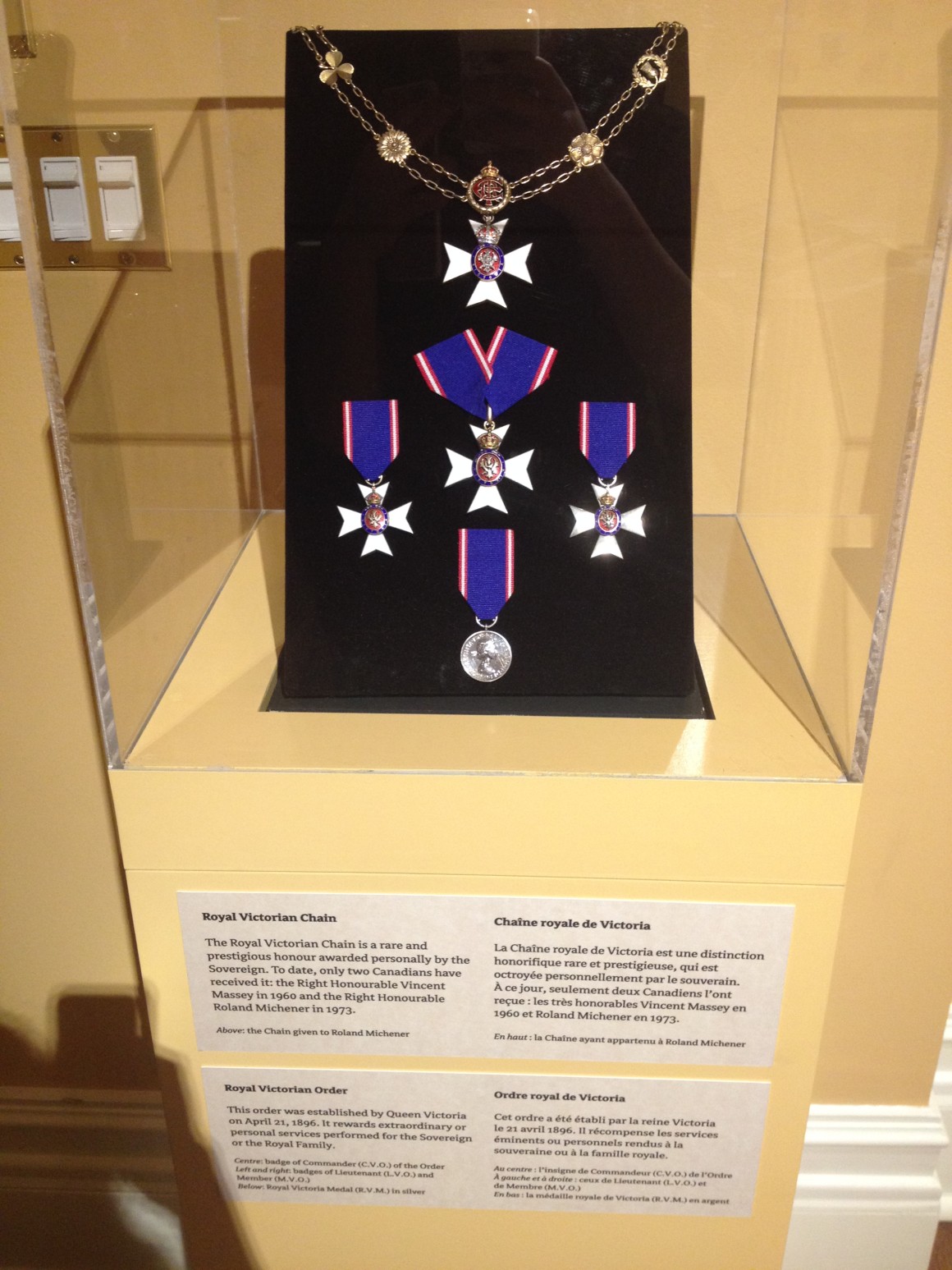 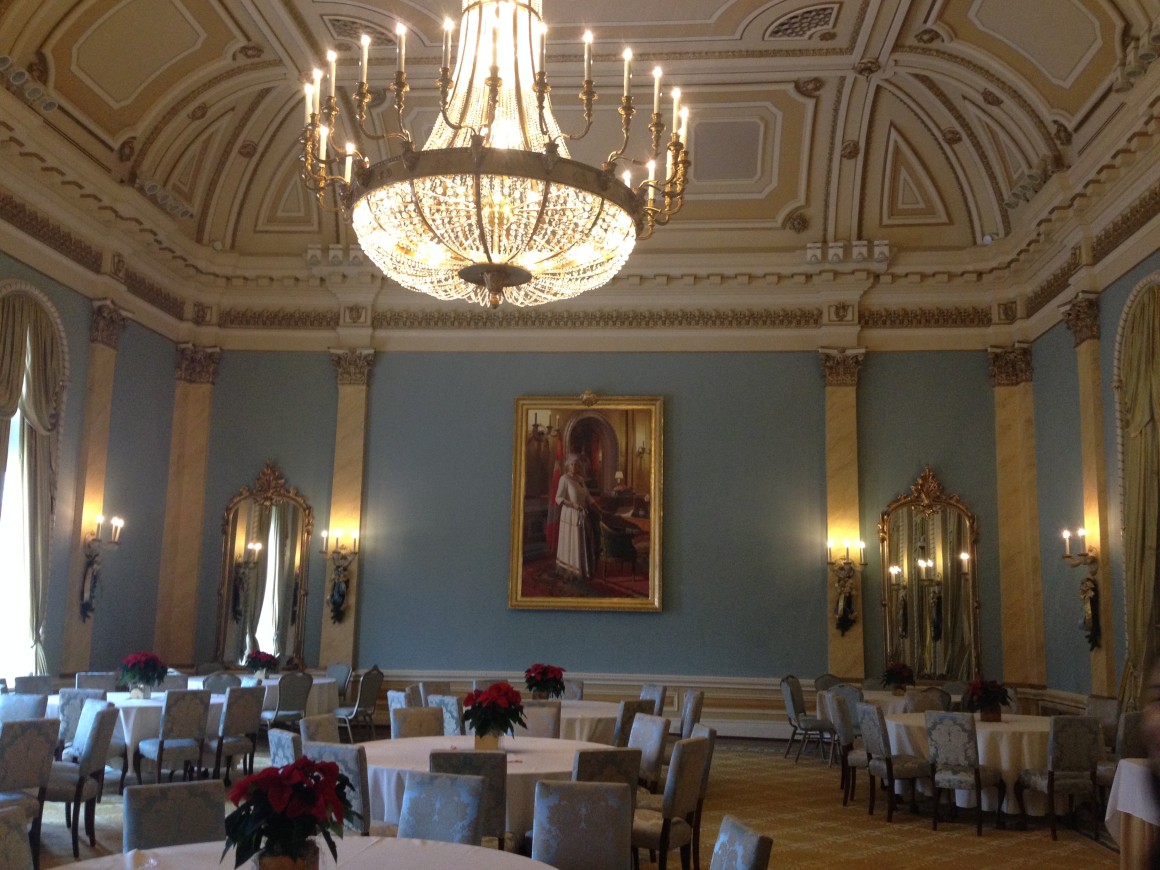 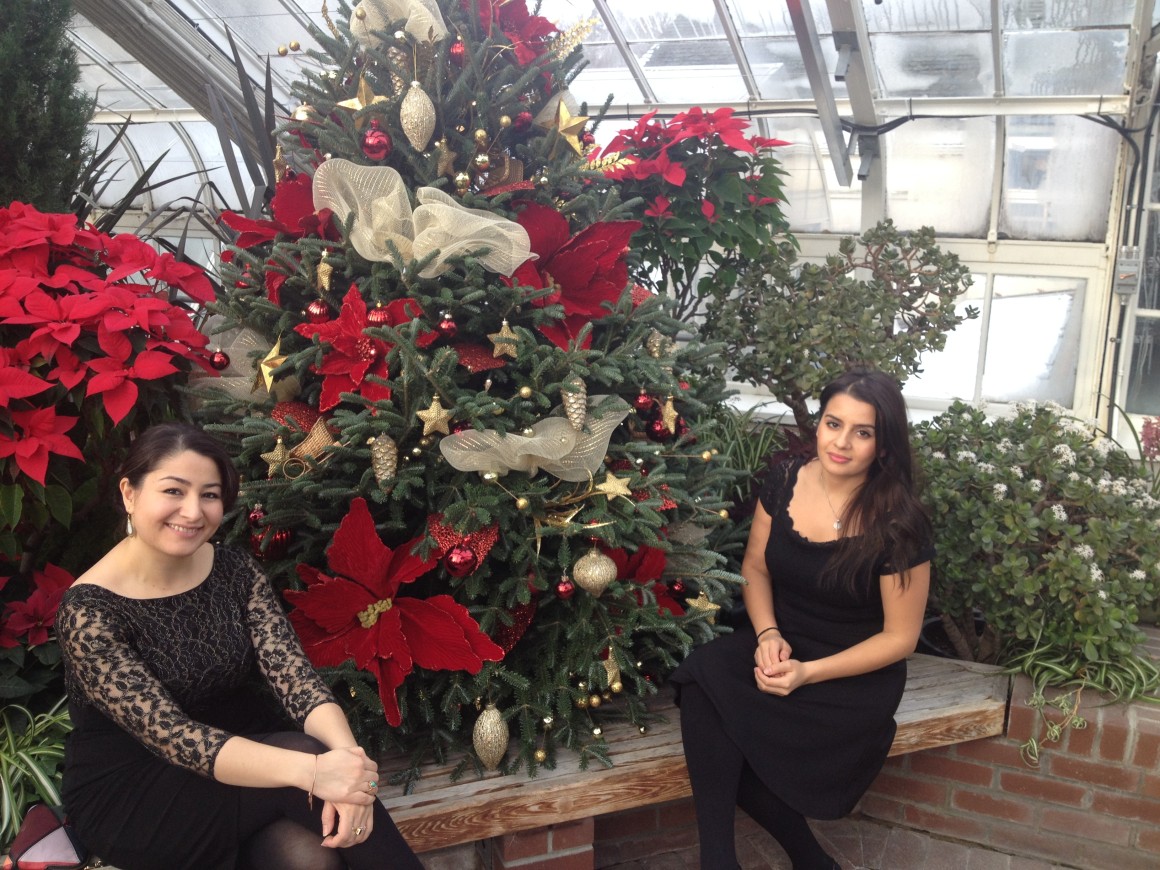 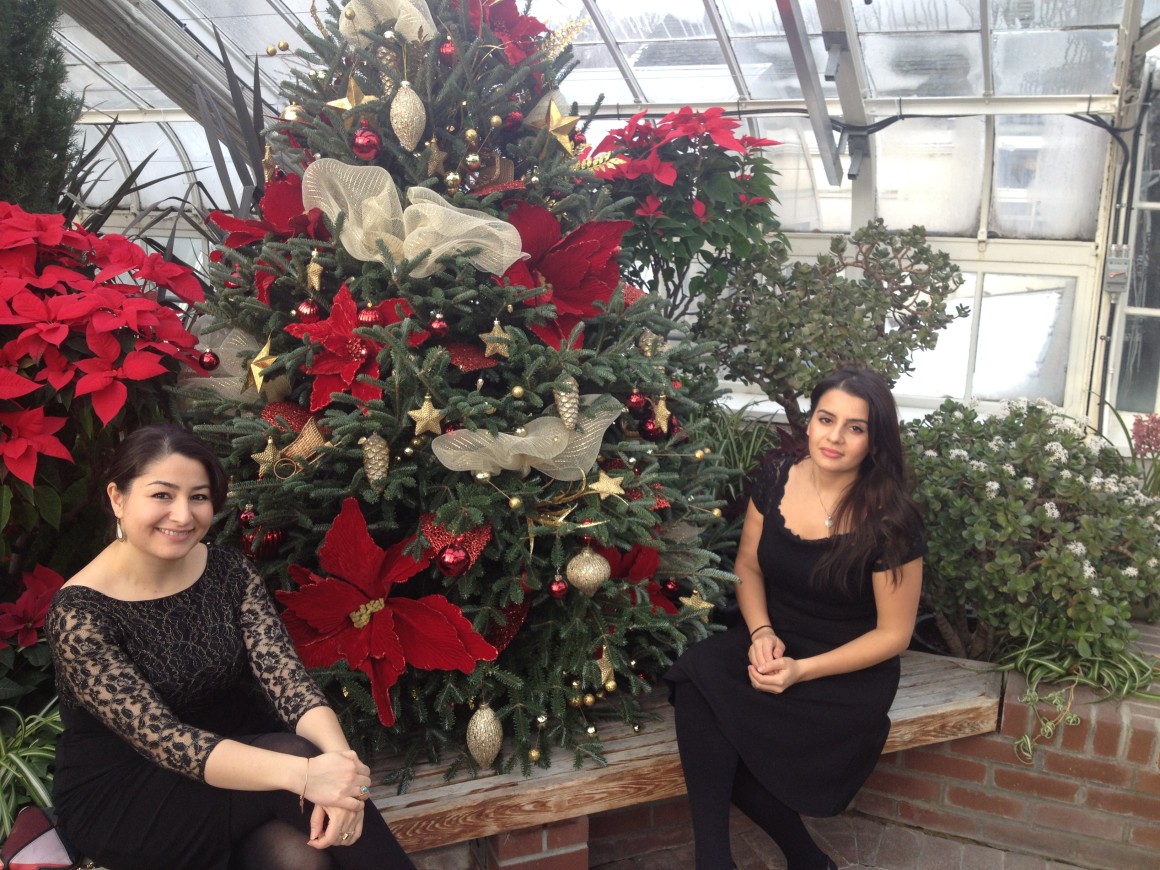 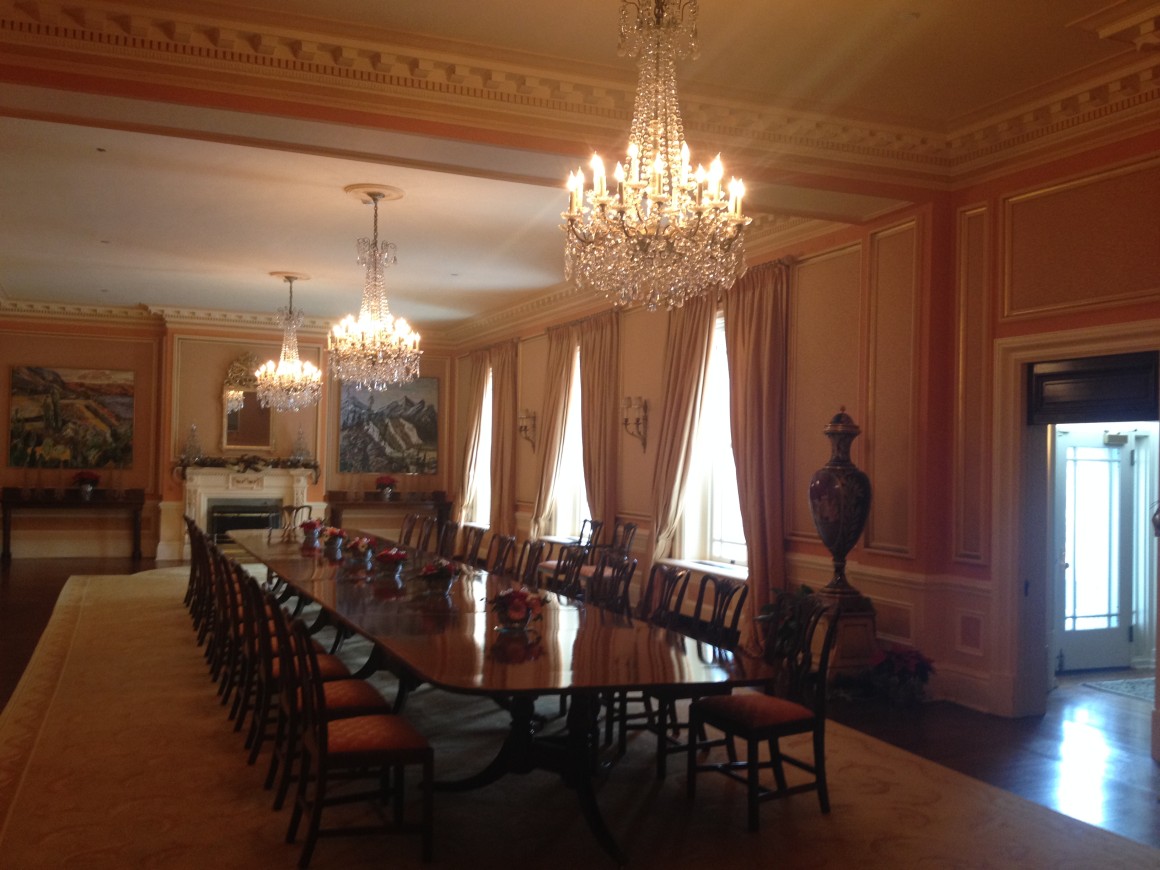 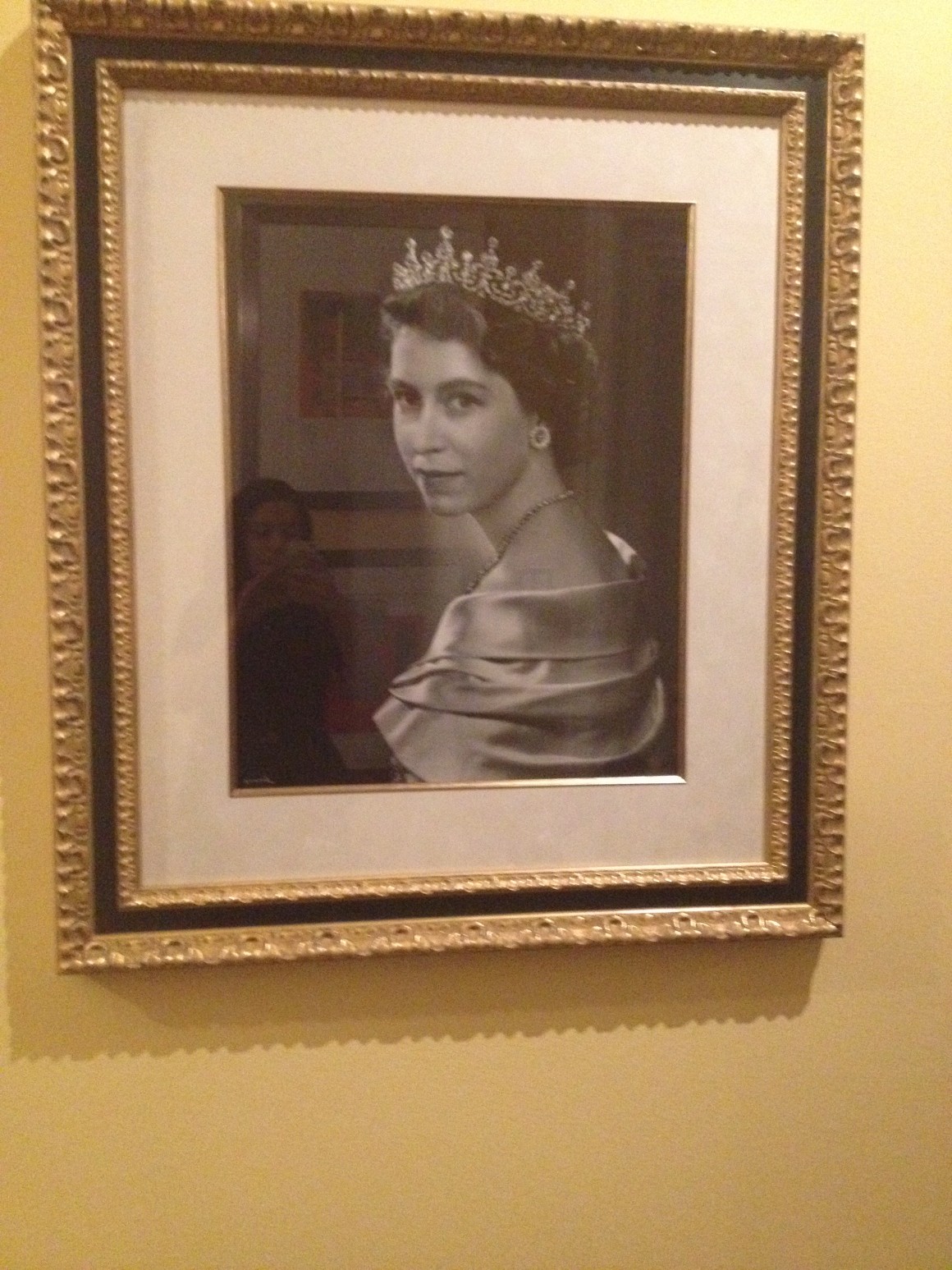 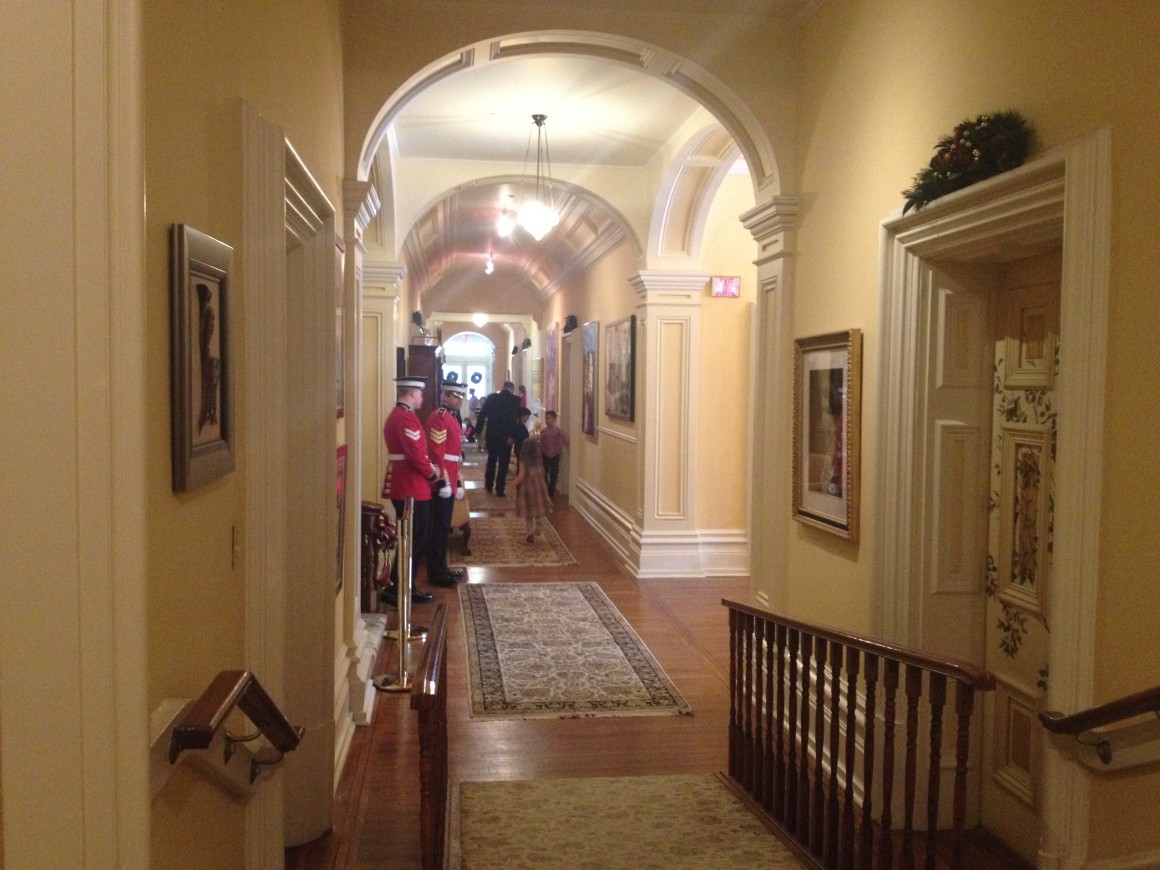 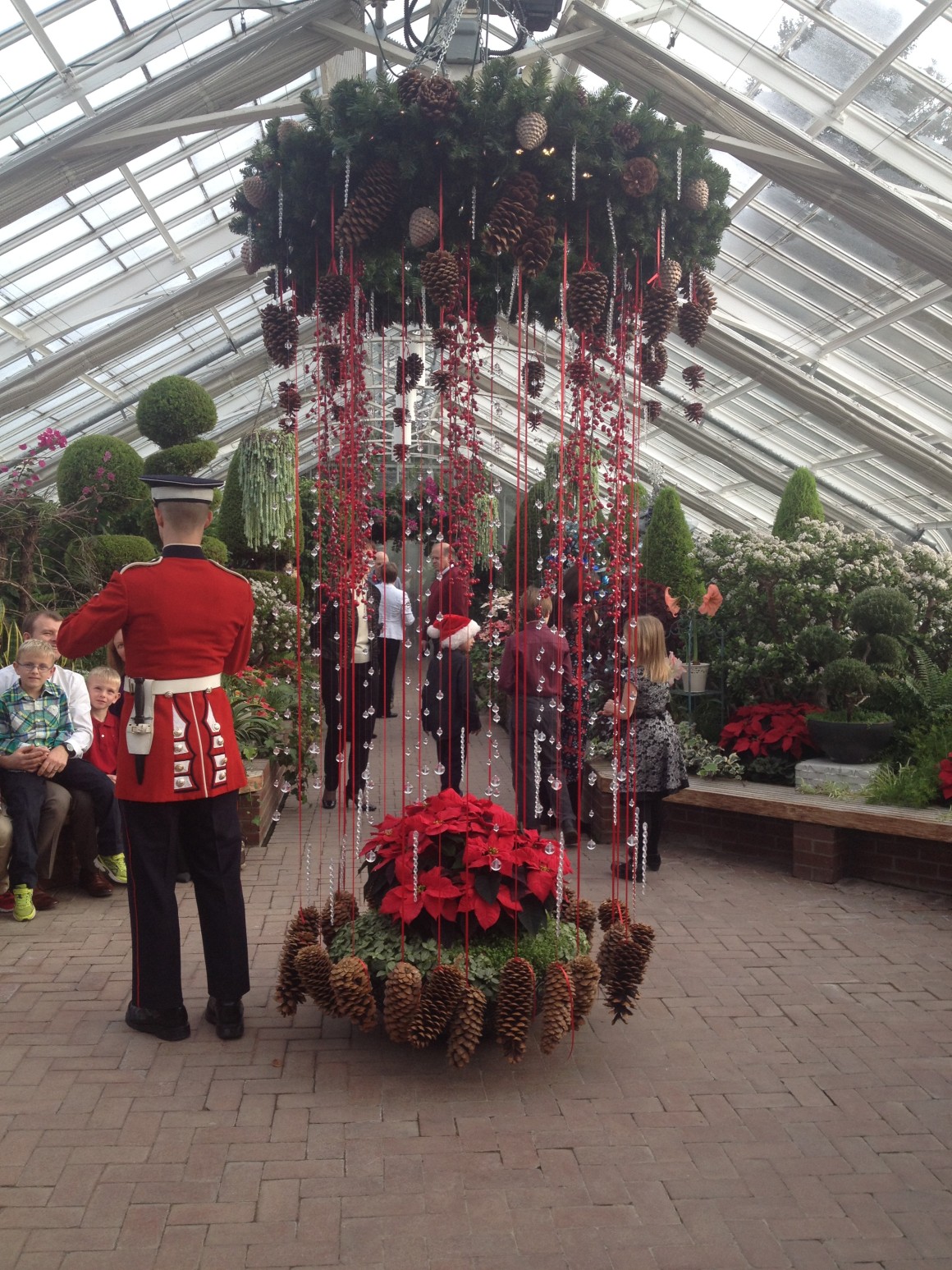 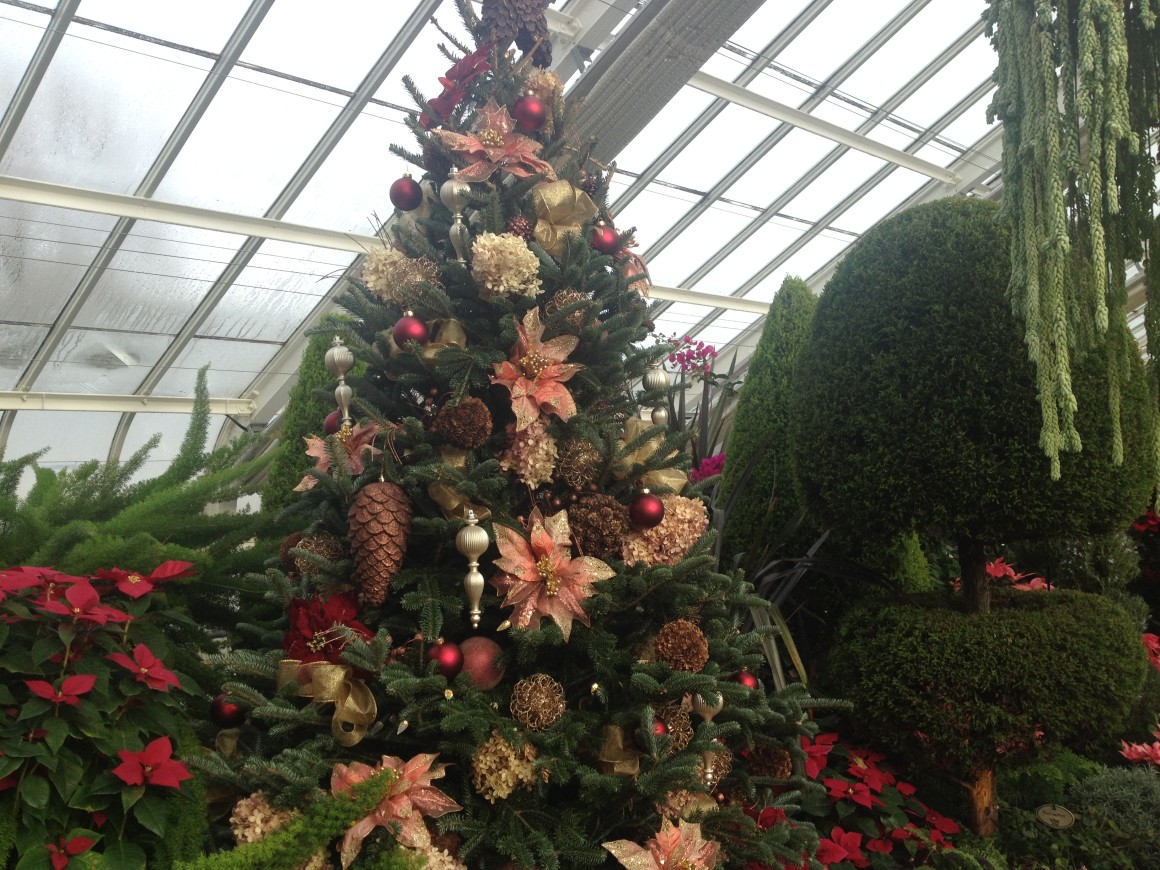 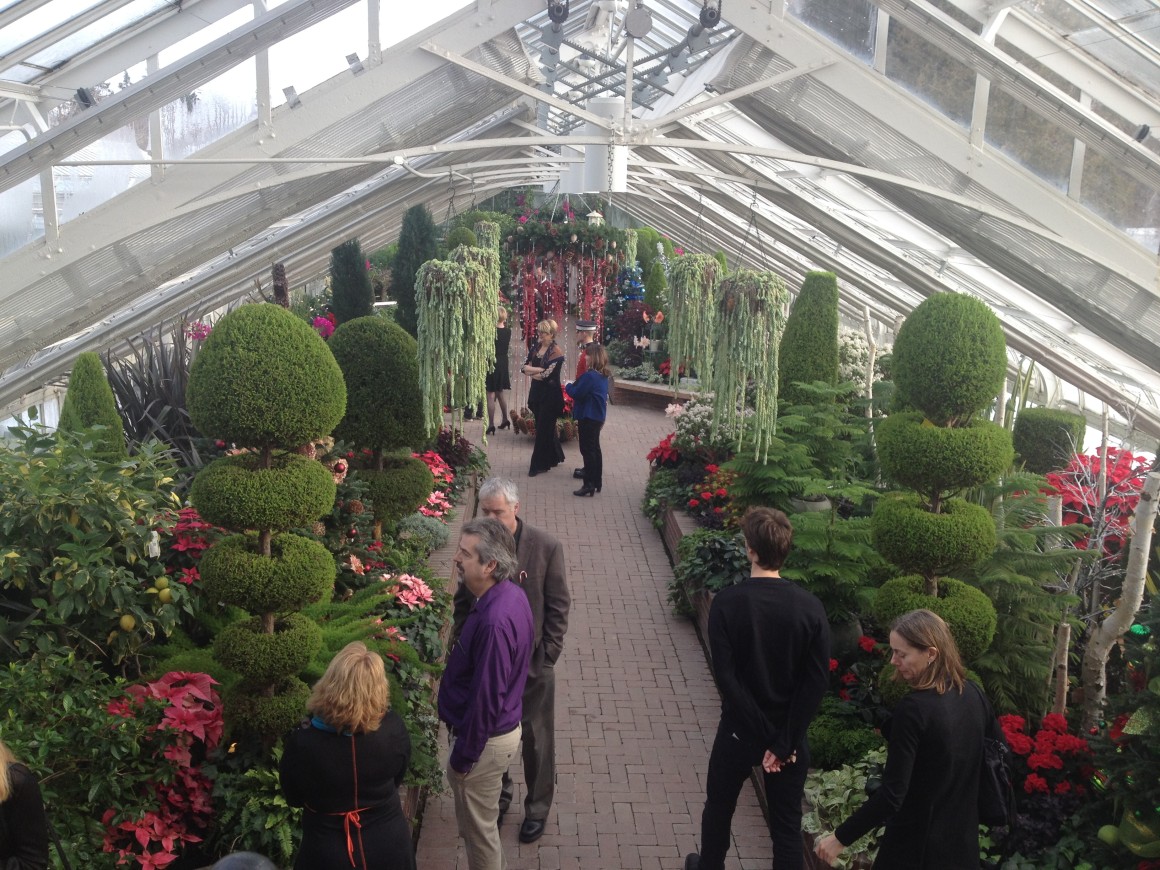 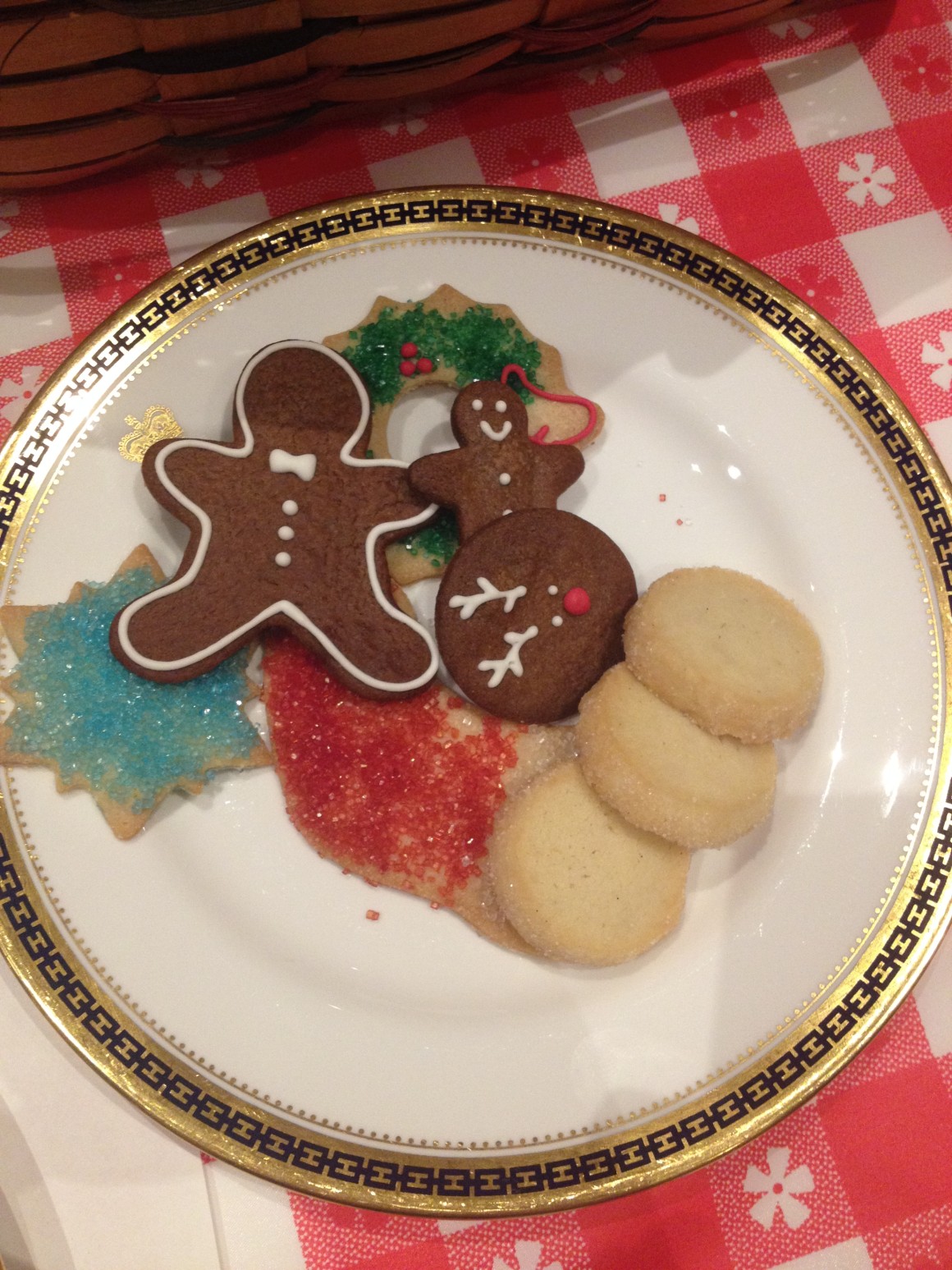 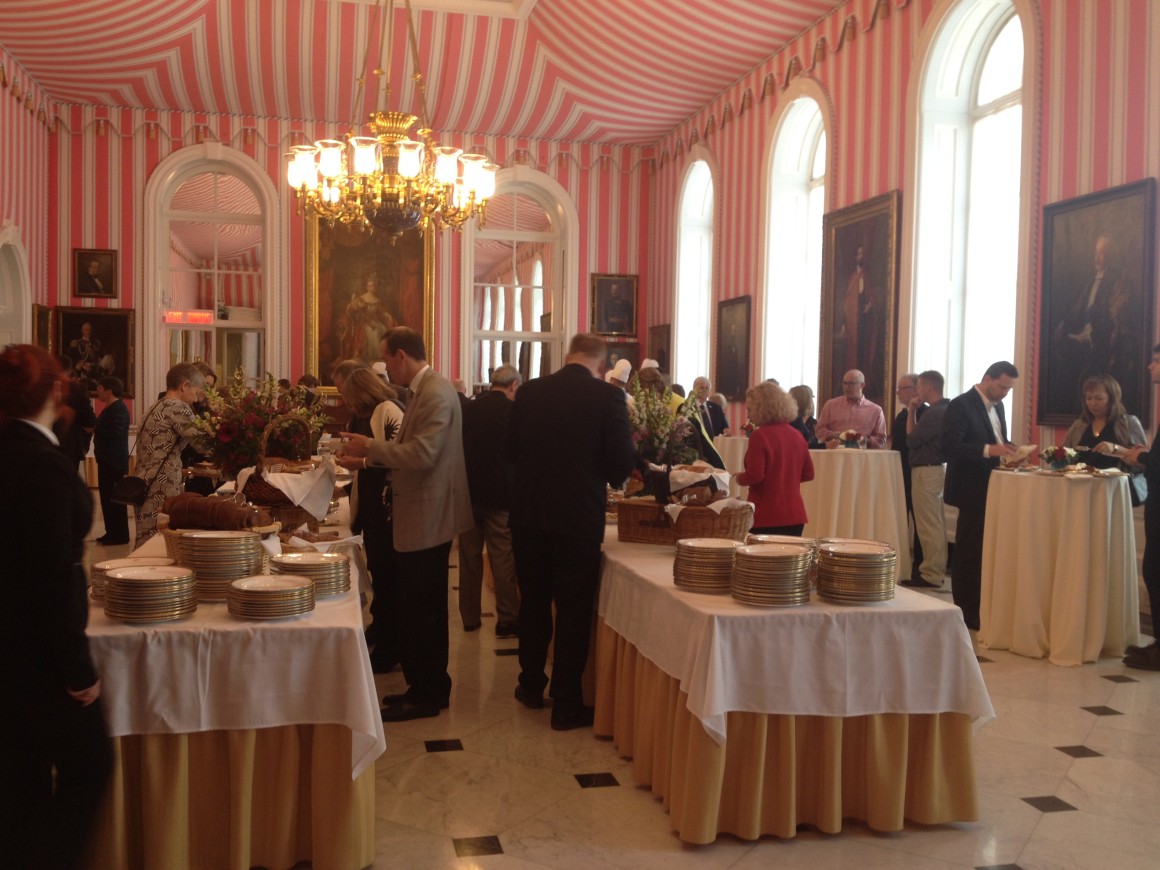 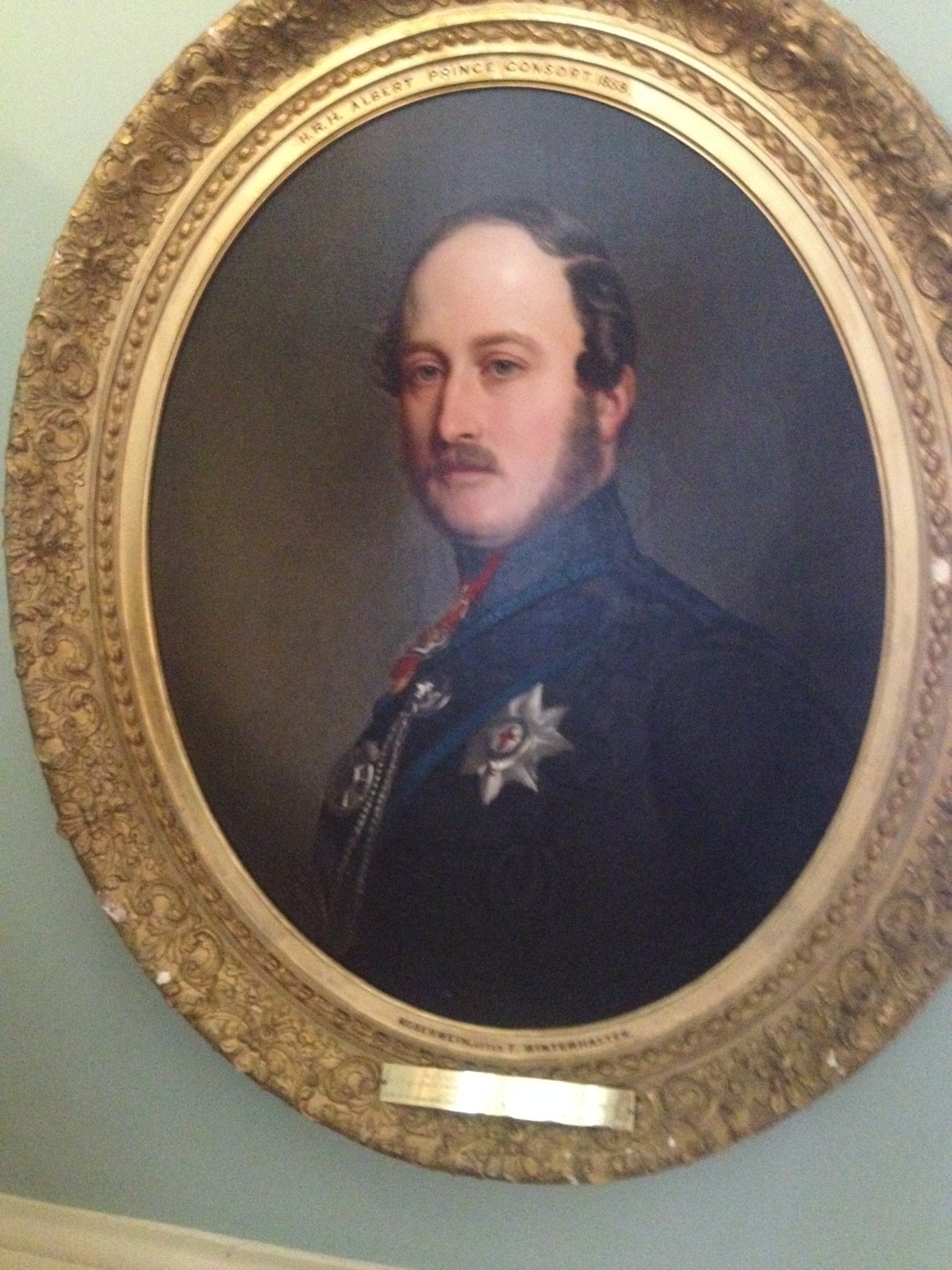 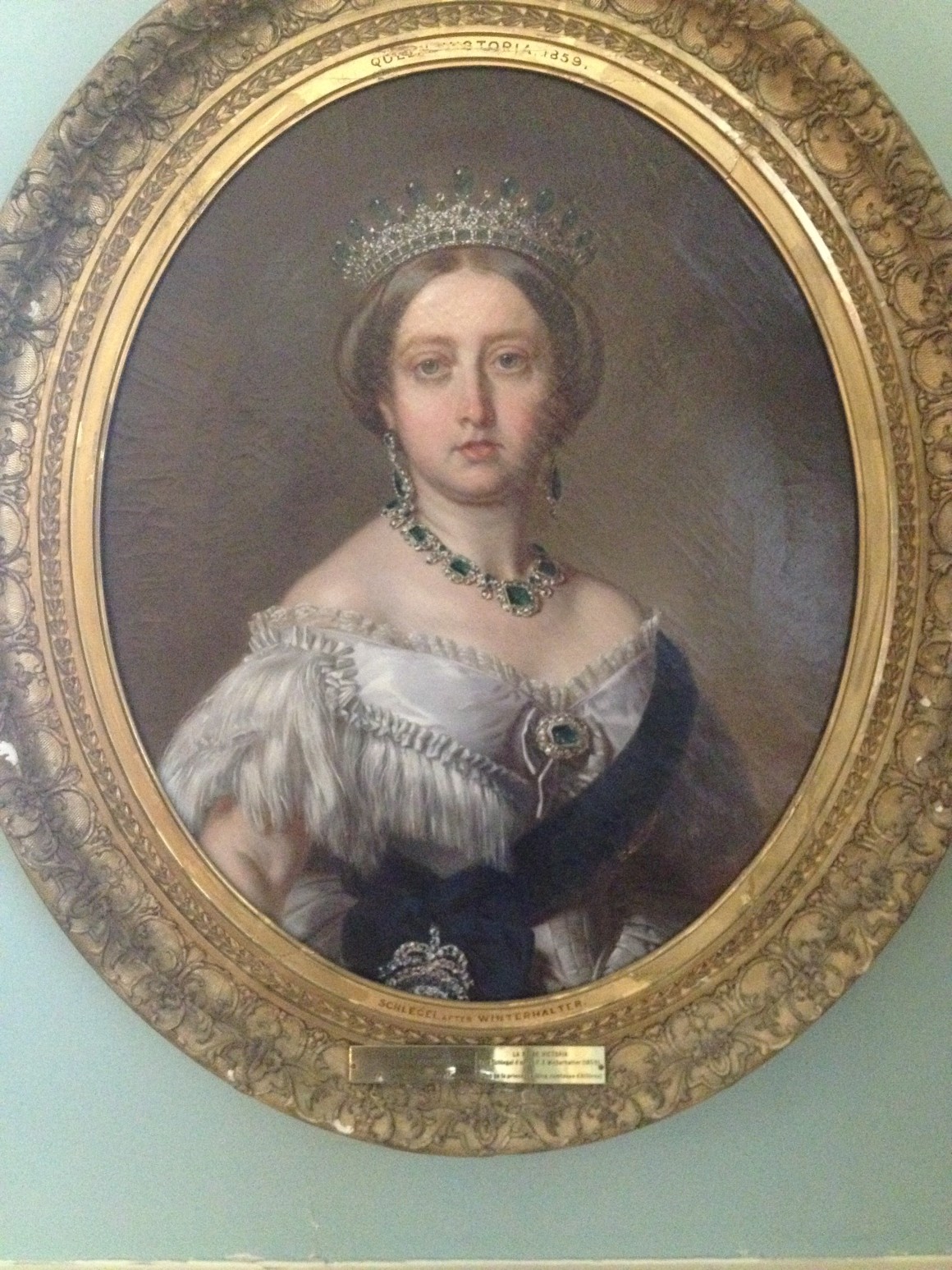 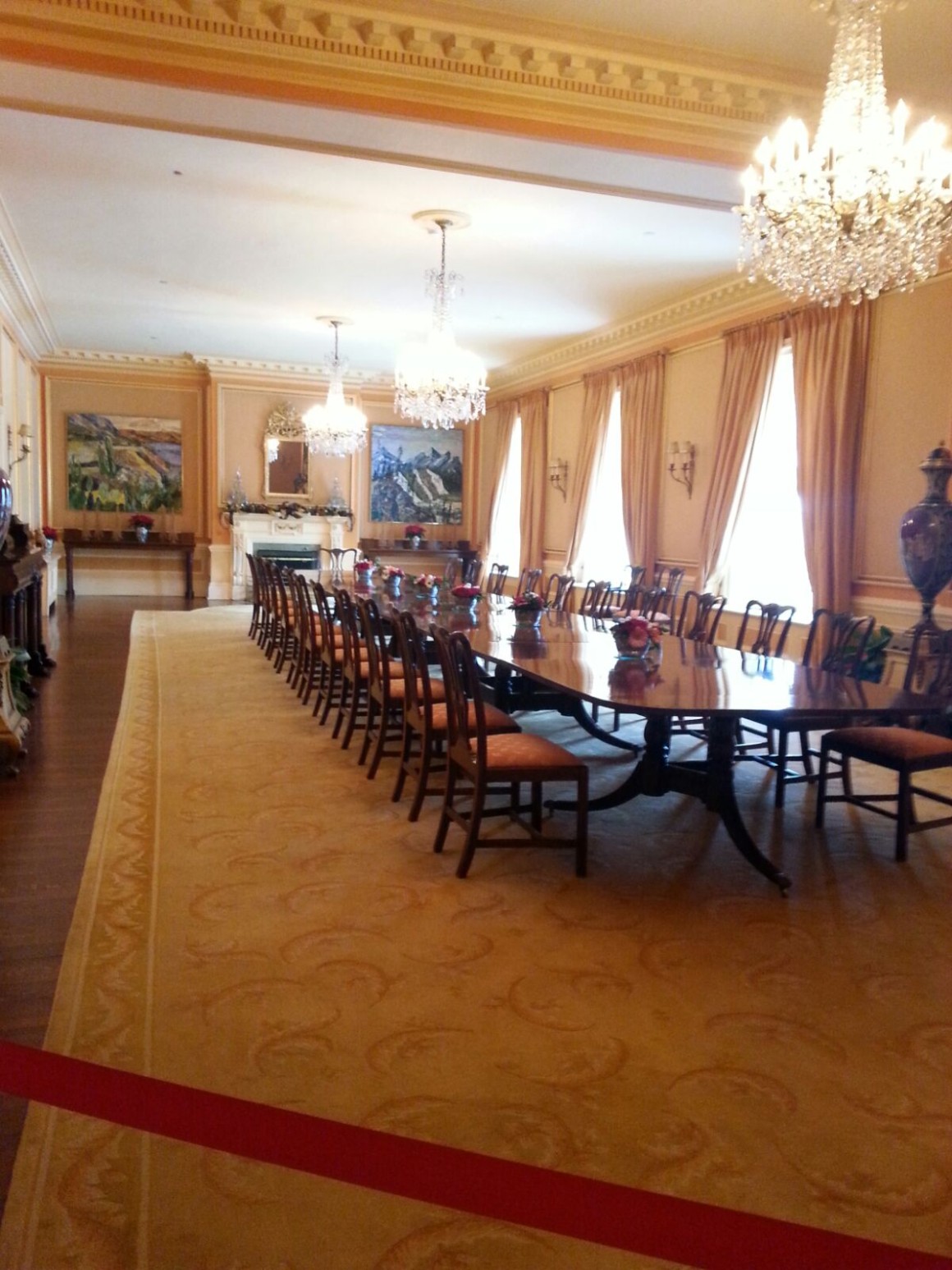 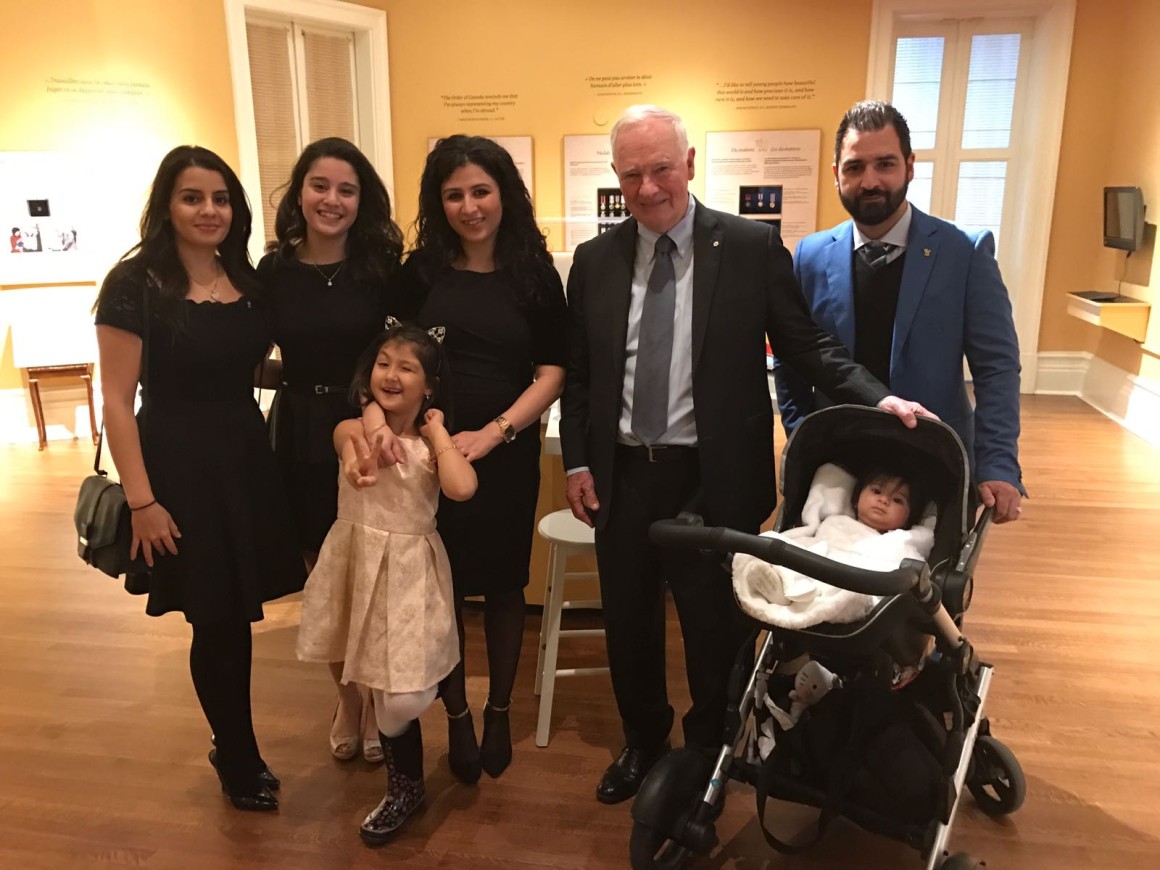 IMG_0381
On Sunday, December, 11, 2016 I had the honour of attending the Governor General’s annual holiday lunch at Rideau Hall in Ottawa. Now you may be wondering how I had this opportunity to visit the Governor General of Canada, so let me tell you. My cousin is  The Honourable Maryam Monsef – Former Minister of Democratic Institutions and is now the Status Of Women.  Yes, her boss is Justin Trudeau! As a Minister, she works for people like you and me, your friends, your family – essentially she is a representative for every Canadian, particularity those in Peterborough-Kawartha.

Monsef was responsible for Democratic Reform and Democratic Renewal. If Democratic Reform does not interest you right now, it might as you get closer to the voting age. Now as the Status Of Women she is responsible for promoting equality for women, and getting their participation in the economic, social, and democratic life of Canada. Who is the Governor General you ask? What do they do? Currently, David Johnston is the Governor General of Canada and his job is to appoint ambassadors, ministers, and judges.  He is also the Queen of England’s representative here in Canada.