Because I’m a girl!

COR members have successfully run the ‘Because I’m a Girl’ campaign at J. Clarke Richardson, promoting the empowerment of women. They have created a ‘Because I’m a Girl’ banner, sold flower pins, brooches, baked goods and fundraised more than two-hundred dollars in two days.

COR, Cultures of Richardson, is a club at J. Clarke Richardson that promotes cultural awareness in the school through holding events and fundraising for certain causes. Vethussha, a COR council member, says, “COR is a cultural club where we raise awareness to different cultures and we also talk about the problems and conflicts in this world.”

“Culture doesn’t just mean food and celebration to us,” explained Jarshini, a COR council member. “It means unity and equality. We stress the importance of putting aside our differences and coming together as one. Not only do we look at culture but we give great importance to global issues such as discrimination and sexism. Issues such as these represent cultural issues as well.” 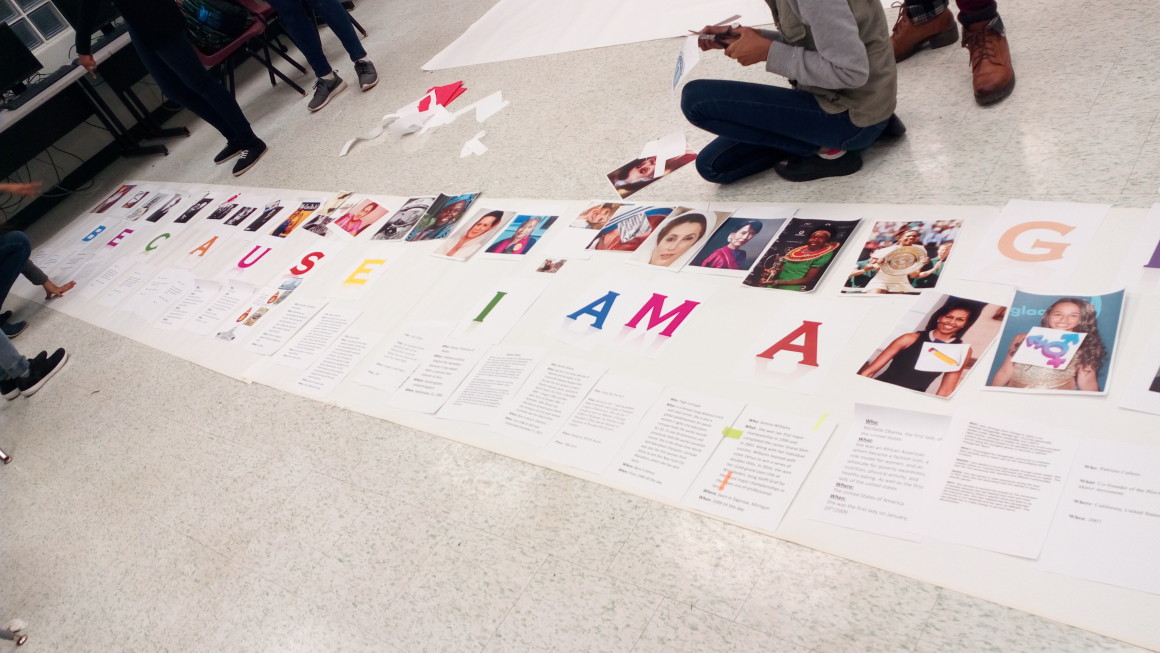 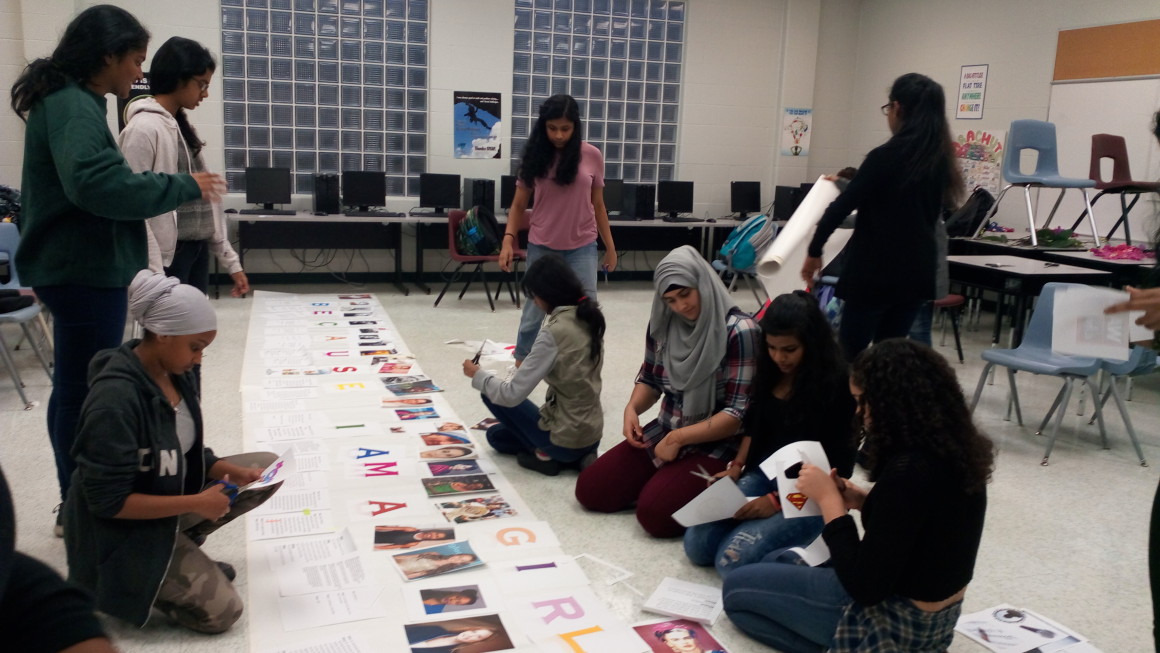 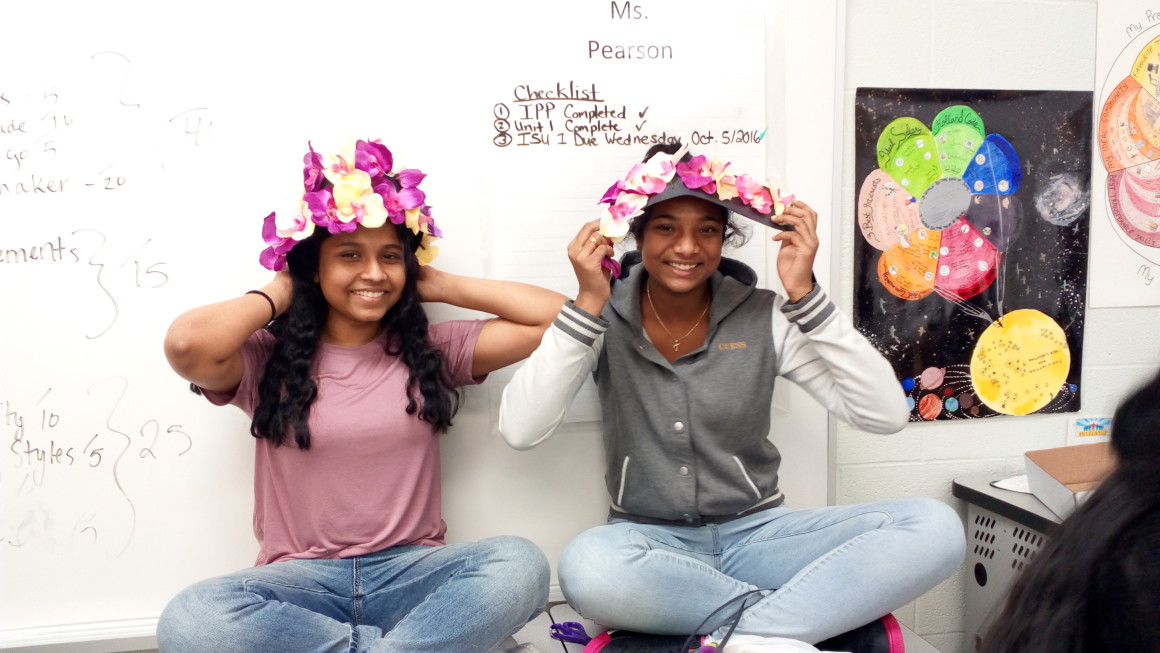 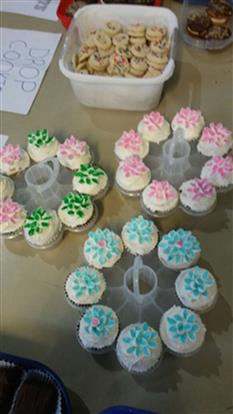 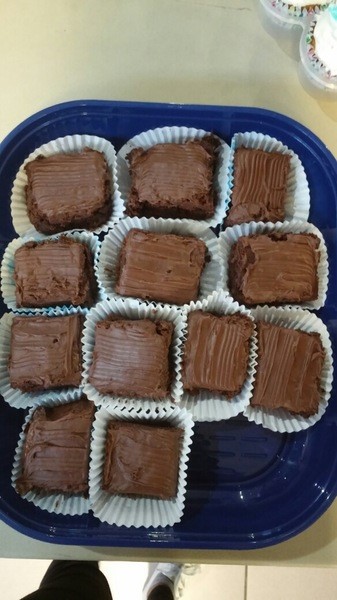 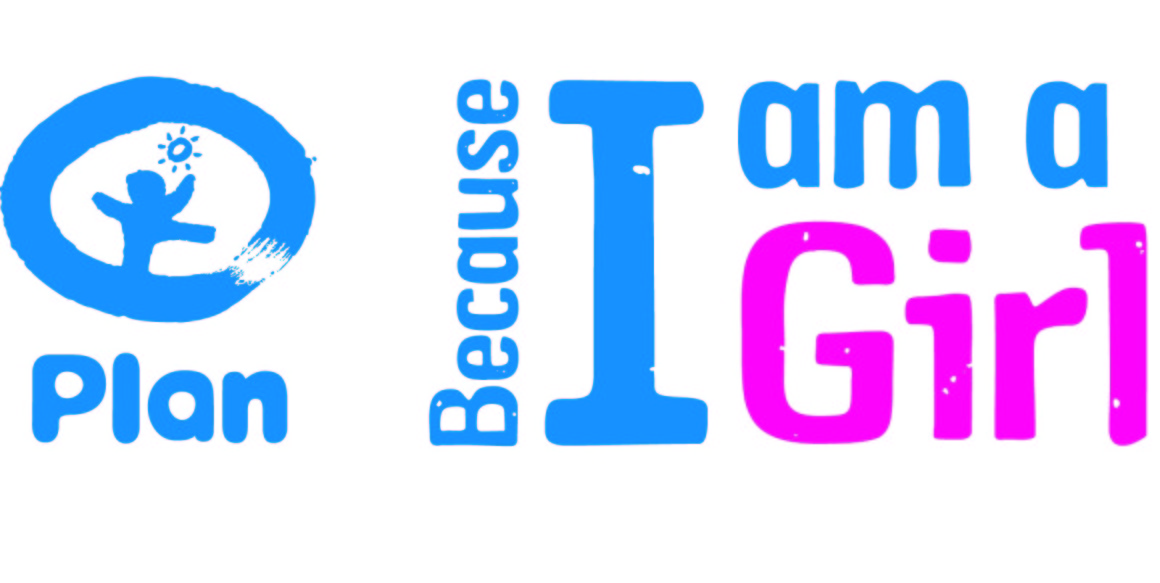 “‘Because I’m a Girl’ is a worldwide initiative that promotes the empowerment of women of all ages.”, continued Ms. Kanavalli. The campaign was founded to address the issue of gender discrimination around the world. The goal of the campaign is to promote rights of girls and bring millions of girls out of poverty around the world. It focuses on inequality issues faced by girls in developing countries, such as denial of basic human rights, denial of an access to education, child, early and forced marriage, gender-based violence, malnourishment, poverty, etc. It promotes projects to improve opportunities for girls in education, medical care, family planning, legal rights, and other areas.

COR members, running the campaign, hoped to be a role model to their school community. “The majority of COR members including the teacher advisors are women. We can be role models in our community,” said Ms. Kanavalli.

The students had created a banner that recognizes a few important women throughout history and their achievements. For instance, it includes Malala Yousefzai, Rosa Parks and other influential women. It shows that women, and not just men, have made very important contributions to the world. The banner was located on the wall in front of the doors leading to the parking lot.

On Thursday, at lunch, they held a bake sale in the cafeteria, where they sold home made treats along with the flower pins and brooches. Fudge brownies, elegantly decorated cupcakes, doughnuts, drop cookies, chocolate chip cookies, jalebis (Indian sweets) and other delicious baked goods were some of the food on offer.

Altogether, COR raised more than two-hundred dollars. The funds have gone directly towards the ‘Because I’m a Girl’ organization.

Everyone, especially students, outside of COR or beyond the community can still contribute to the cause, by donating and spreading the word about the campaign. Students can create fundraisers independently with the help of friends and family. Creating awareness about gender issues would make a great difference.

“We wholeheartedly embrace the saying ‘when you educate a girl you educate an entire village,’ said Ms. Kanavalli, on behalf of all the COR members. “and [we] hope that every society worldwide contributes to women’s education.”