I don’t know about you, but I love getting cozy and watching a good old fashion spooky film. It may only be October, but there have been a handful of great thrillers and horror movies that have been released within the past year. If you’re in need of a fright or want a thrill this Halloween season, below are a list of movies to consider watching. Keep in mind these are all fairly recent. Though some have been out since 2016, others may still be in theatres.  If that is the case, I suggest you purchase a ticket and get scared!

This movie is not only an adaption of the novel “It” by Stephen King but a remake of the mini series that was aired in the 90’s. Both of these were successful and the release of the new movie has been too. The movie centres around seven young kids who uncover the terror that has up risen in their town. This evil happens to be in the form of a clown, played by Bill Skarsgård, which appears every twenty-seven years to prey on youth. The characters must conquer their personal fears in order survive the clown, Pennywise, as he can shapeshift into what you are most afraid of.

As this is the sequel to “The Conjuring” the movie follows the same characters Ed Warren (Patrick Wilson) and Lorraine Warren (Vera Farmiga). This couple travels to England to meet a single mother of four, Peggy Hodgson. (Frances O’Connor). Peggy tells them an evil spirit is present in their home and the couple believe her when one daughter starts showing demonic possession. The Warrens start to interfere and don’t realize what they are in for, until they soon become the spirit’s new target.

Tom Cruise plays Nick Morton, who is a soldier searching for ancient artifacts and sells them to the highest bidder. Nick and his partner soon end up under attack in the Middle East, which awakens a spiteful Egyptian Princess (Sofia Boutella). As her powers get stronger, Nick must find a way to conquer this battle while she terrorizes the streets of London.

A couple openly welcome six orphans into their farmhouse to care for them. Years down the road the couples seven-year-old daughter, Anabelle, dies in an awful car accident. In grief the couple get the idea to transfer the spirit of Annabelle into a doll. Little do they know they attract a demon along. As soon as these parents find out what they have done, they lock the doll in Anabelle’s room and insist no ones enters there. Evil soon rises when one child sneaks into the forbidden room and she finds a doll that appears to have its own life.

Teresa Palmer plays Rebecca, who thought when she left home all her troubles were left behind. As a young girl she did not fully know what was real when the light was turned off at night and she was alone in the dark. Her little brother, Martin (Gabriel Bateman), now experiences the same situations that have her frightened. Having their mother dead for years, a supernatural spirit has returned to threaten their entire family.

This is what Jennifer Kumar, grade 11, said about Lights Out: ” I am no movie critic but for me it was the perfect mystery and horror movie combined. I give it a solid nine out of ten because it was a simple yet effective movie plot.”

This movie revolves around three thieves played by Jane Levy, Dylan Minnette and Daniel Zovatto. They find joy out of breaking into homes owned by the rich. The trio decide their next target is a blind veteran that won major cash. After breaking into the man’s home in an abandoned neighbourhood, the three friends get trapped inside. They soon make a shocking discovery about their supposedly helpless victim. They must fight for their lives in order to make it out as a series of plot twists and turn of events occur.

Chris (Daniel Kaluuya) and Rose (Allison Williams) have been dating for a while. She decides to invite him over for a weekend getaway to meet her parents. Rose’s parents are super accommodating and Chris believes it’s their attempt of dealing with their daughter’s interracial relationship. As the weekend progresses Chris makes new discoveries and uncovers disturbing details that he would never imagine.

In this movie Blake Lively plays a medical student, Nancy, who has been going through a tough time after the death of her mother. Nancy sets out to a secluded beach for some relief and comfort. The young female makes the dangerous decision to hit the waves alone. Unexpectedly, a great white shark attacks, causing her to swim to a giant rock for safety. Nancy is left injured and is stranded far from shore. She must fight for survival as a predator continues to circle around and torment her.

Grade 11 student, Simrun Nagpaul, said this about The Shallows: “It’s a thrilling movie with a newer and more appealing concept, to help keep the audience engaged. The movie helped me realize sometimes drowning helps another breathe again. If I was to rate it, I’d say 8.2/10.”

Kevin (James McAvoy) has twenty-three personalities, yet one more powerful from the rest. This new persona compels him to abduct three teenage girls and keep them in a basement. These three girls must battle their way to safety and stay sane while Kevin plays his mind games and demonstrates odd behaviour.

This movie follows the basic plot of a deaf women being stalked by a killer in her home. Maddie (Kate Siegel) must find out who the man is and what he wants. More importantly she must find a way to stay safe and alive, when a stalker begins to terrorize her in her secluded home with inabilities she possesses. 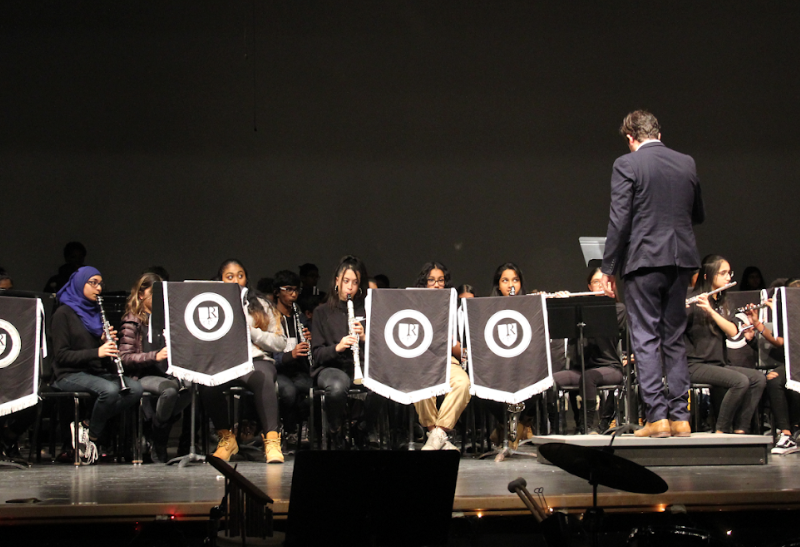 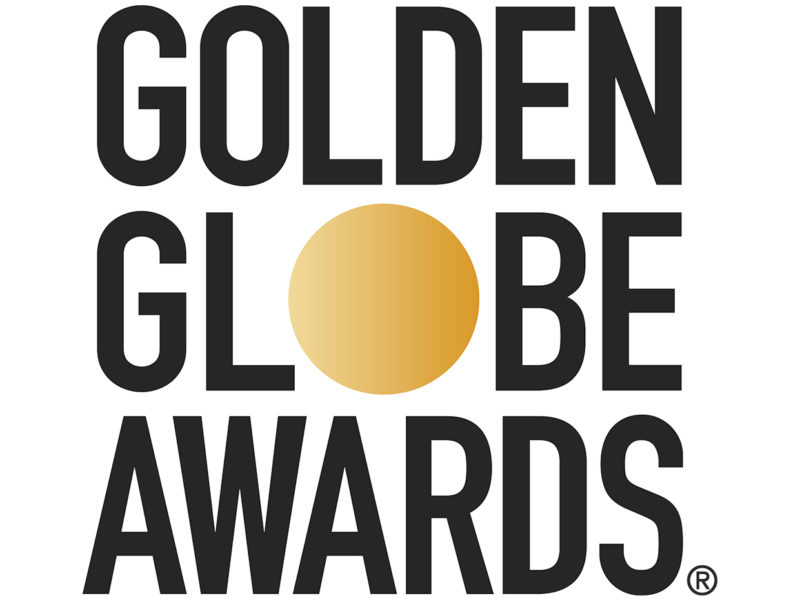