Fantastic Beasts and Where to Find Them: What’s Next?

The highly anticipated Harry Potter spin-off, Fantastic Beasts and Where to Find Them, was released last week as the first installment in a five-part series. The film centers around a wizard named Newt Scamander (played by Eddie Redmayne) after he arrives in New York City with a briefcase full of magical creatures, or beasts. After a series of unfortunate events, the beasts escape and roam around the city causing havoc and risking the exposure of the wizarding community. The movie has received generally positive reviews since its release. 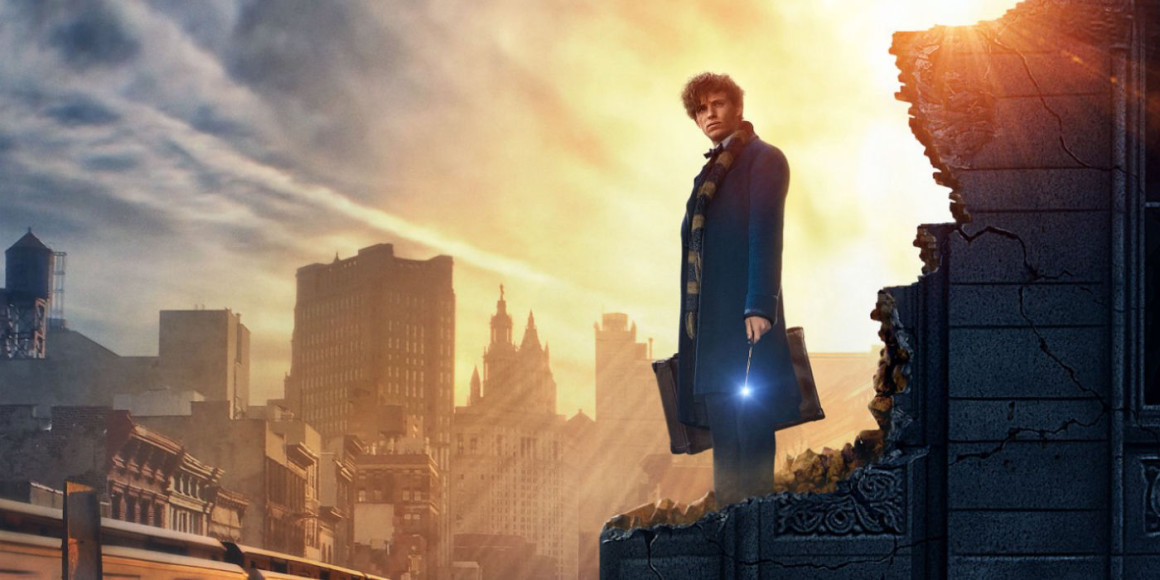 The cast has not been confirmed yet  but we know that Johnny Depp will play Gellert Grindelwald, the main villain in the series who made a brief appearance in the first movie. Although Dumbledore has not been casted yet, he will appear in the second film with Jared Harris rumored to play this iconic character. As for Newt, he will appear in all five films, but he may not be at the heart of each.

J.K Rowling explained to Variety that she originally envisioned her story in three movies, but as she got further in the planning it became evident that five movies were required to create her story arc: “Originally, to tell you the truth, we said a trilogy as a placeholder. We wanted to be honest with people that it was going to be more than one movie, but we were feeling our way. Then, there came a point in the drafting of our story where I said to David, ‘You know, this feels like five movies, and I think I’m pretty certain about that.’ It’s ambitious to tell it in five to be honest because we’re spanning 19 years, but I can see an arc to five – so that’s how it happened. It came out of the material.”